Fadior spokesman Dr.leung had come. And there is more than 300 designers from Tangshan and Qinhuangdao had come. Also there some representative from construction/ house and home/media had been present. 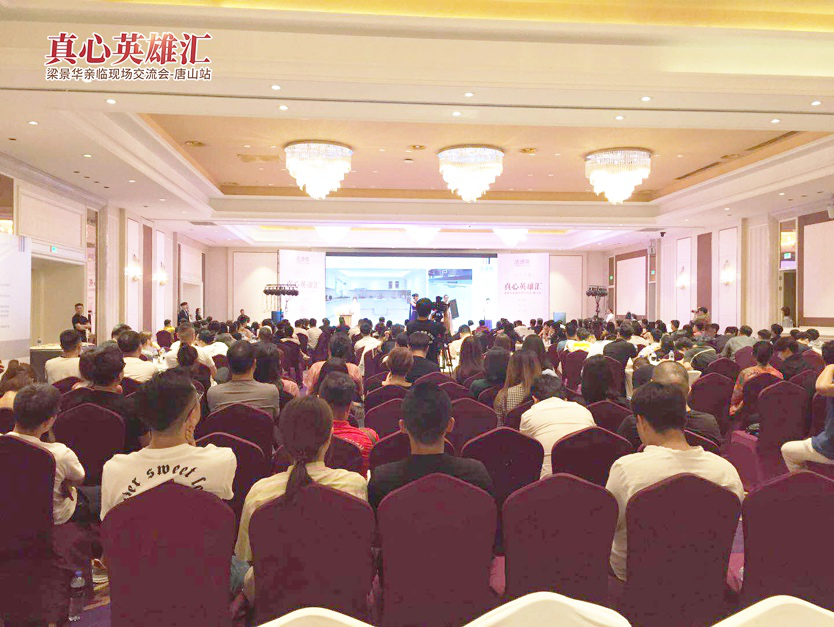 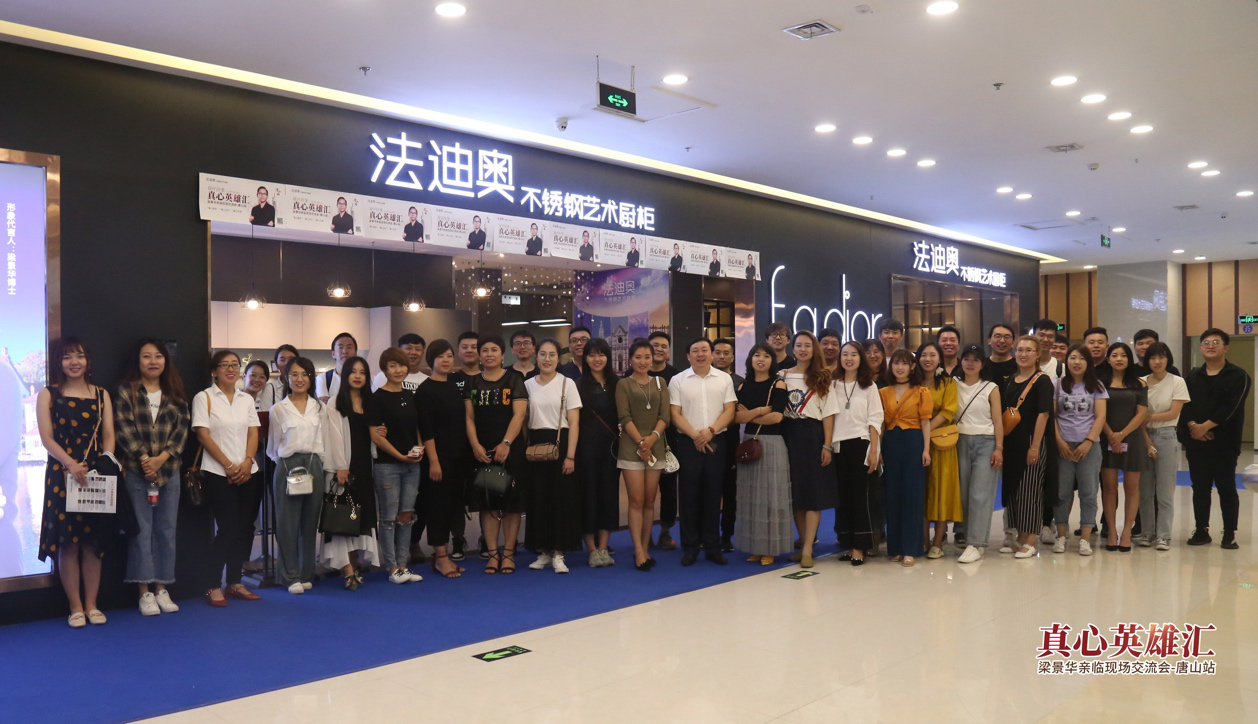 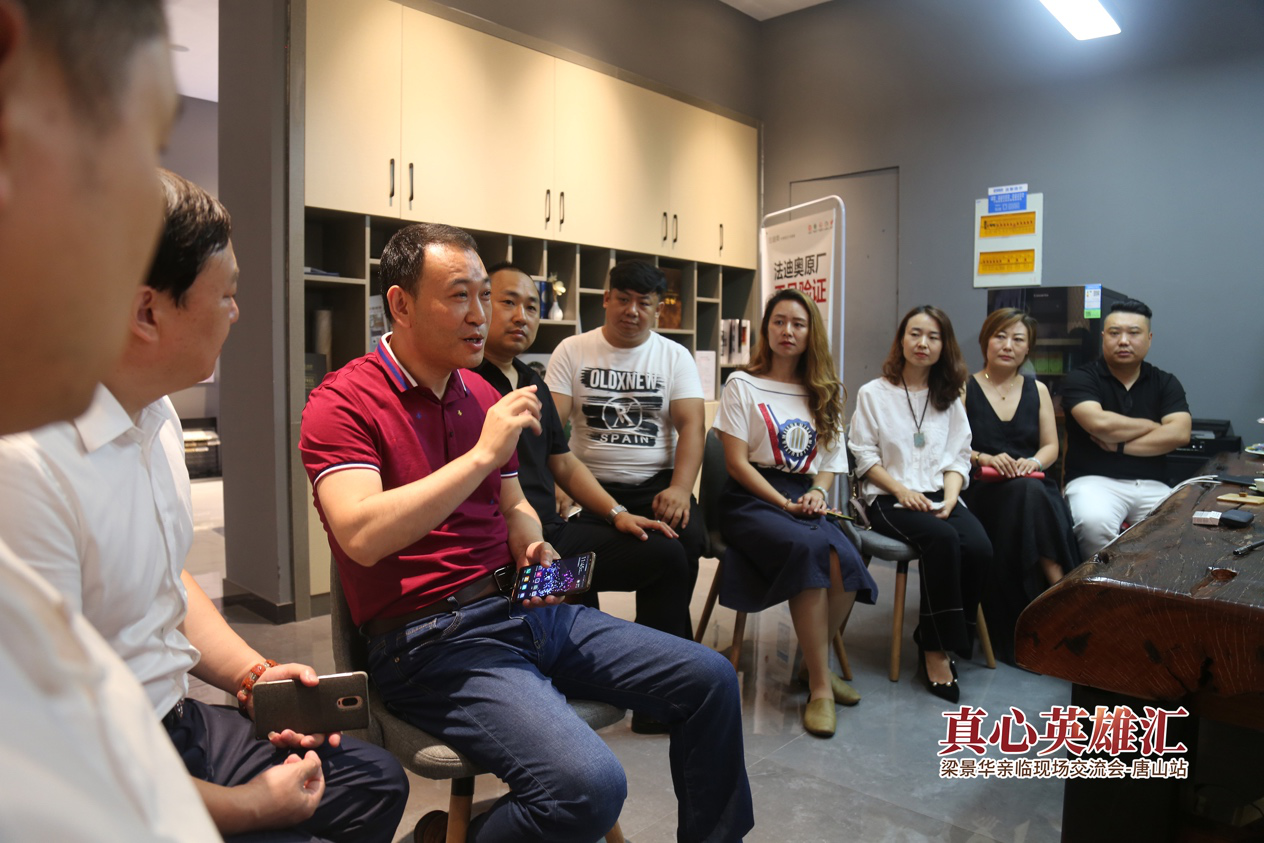 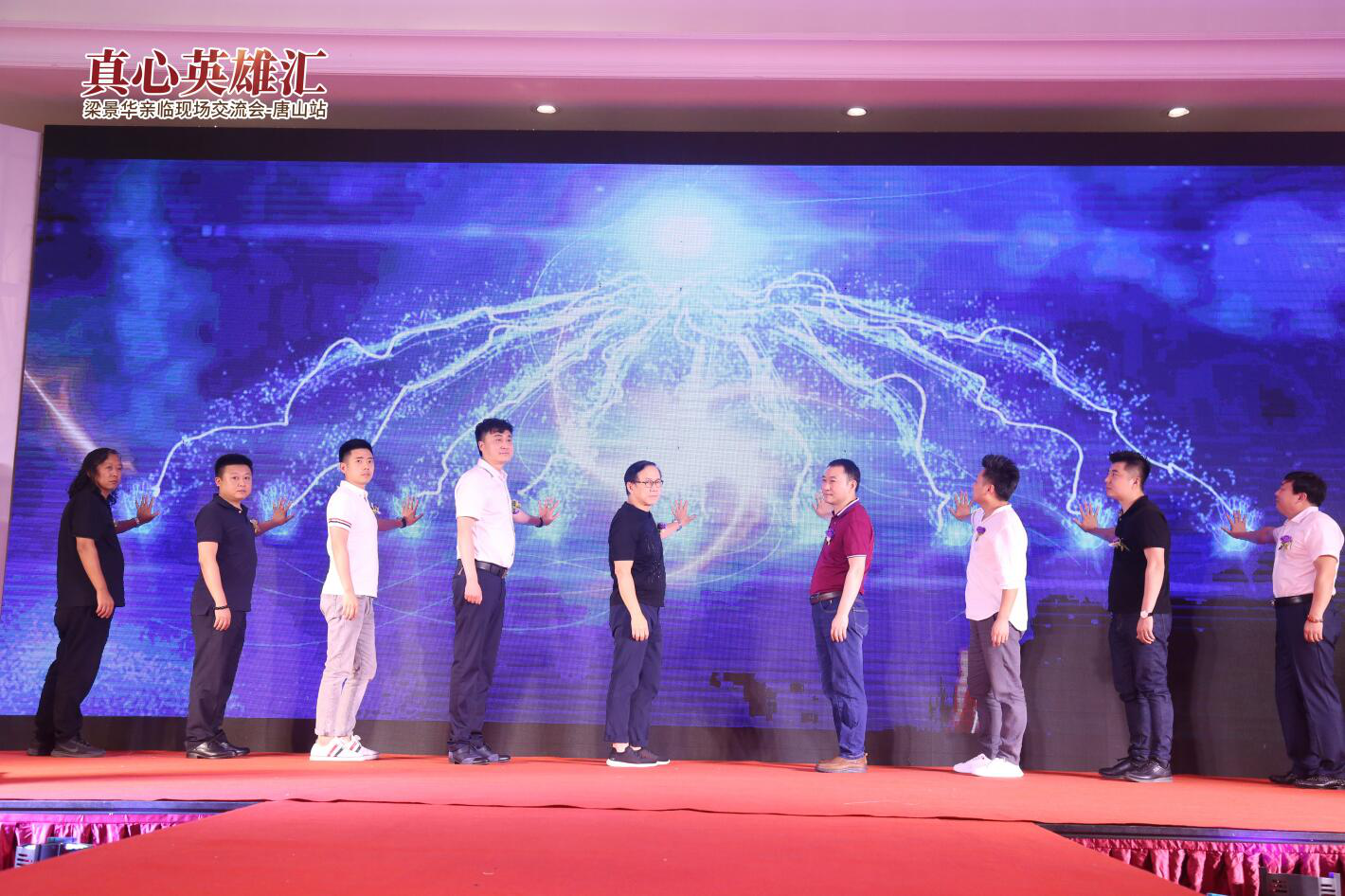 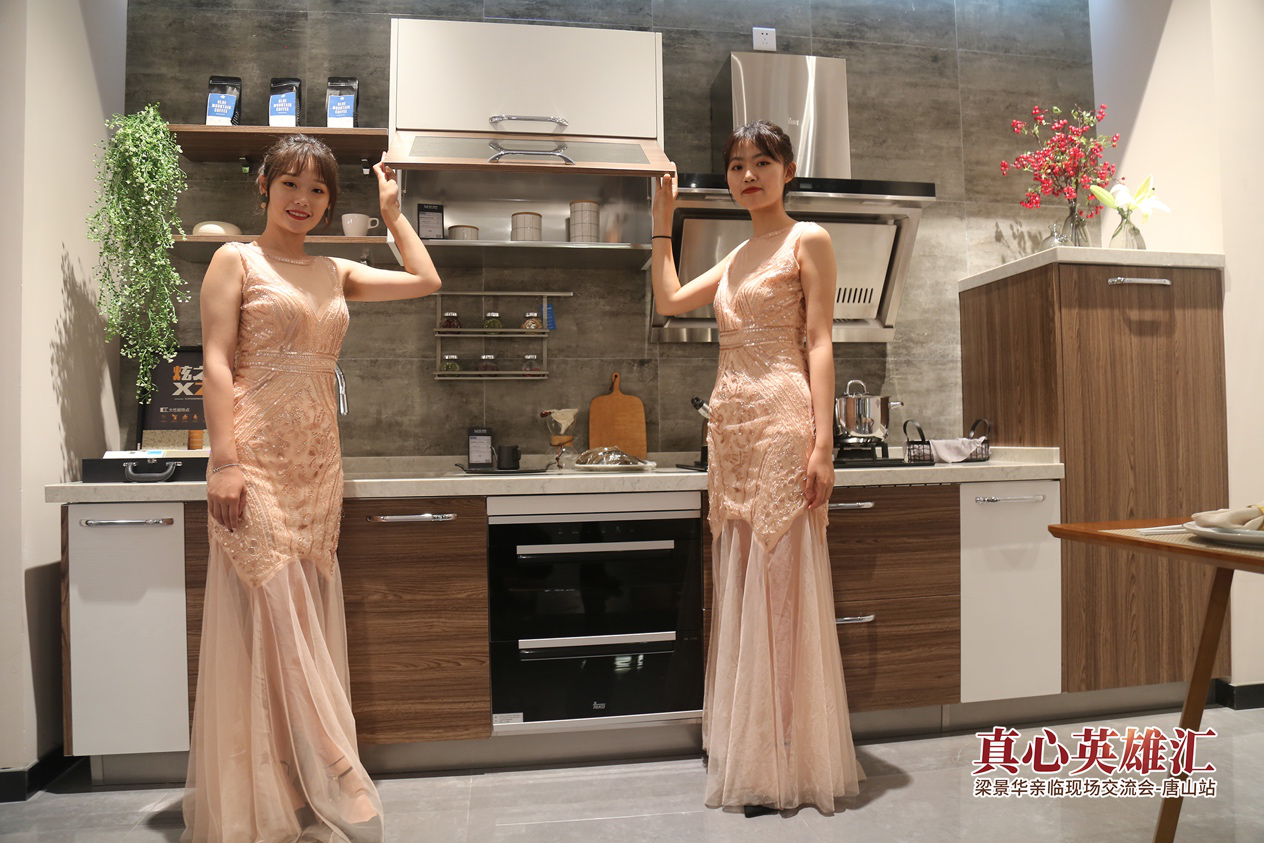 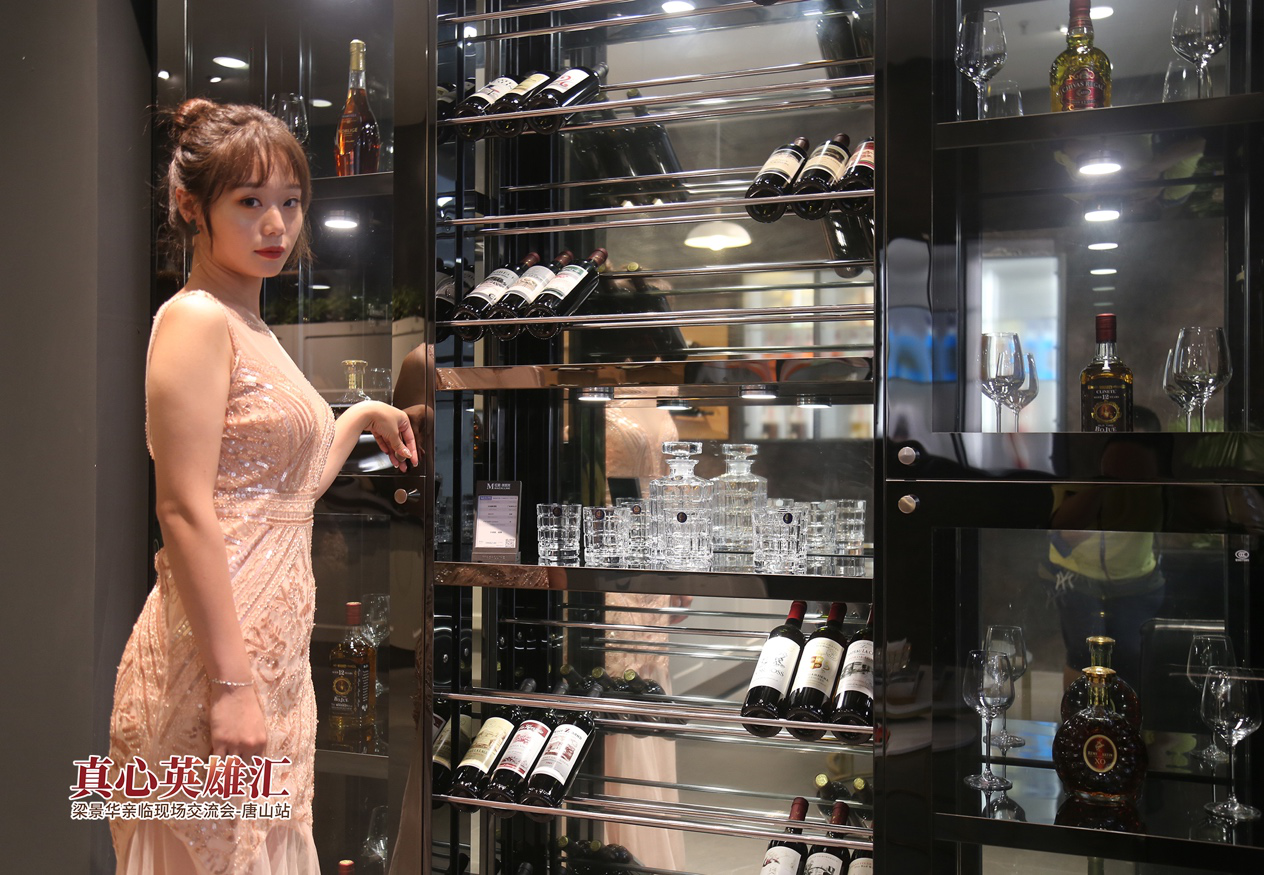 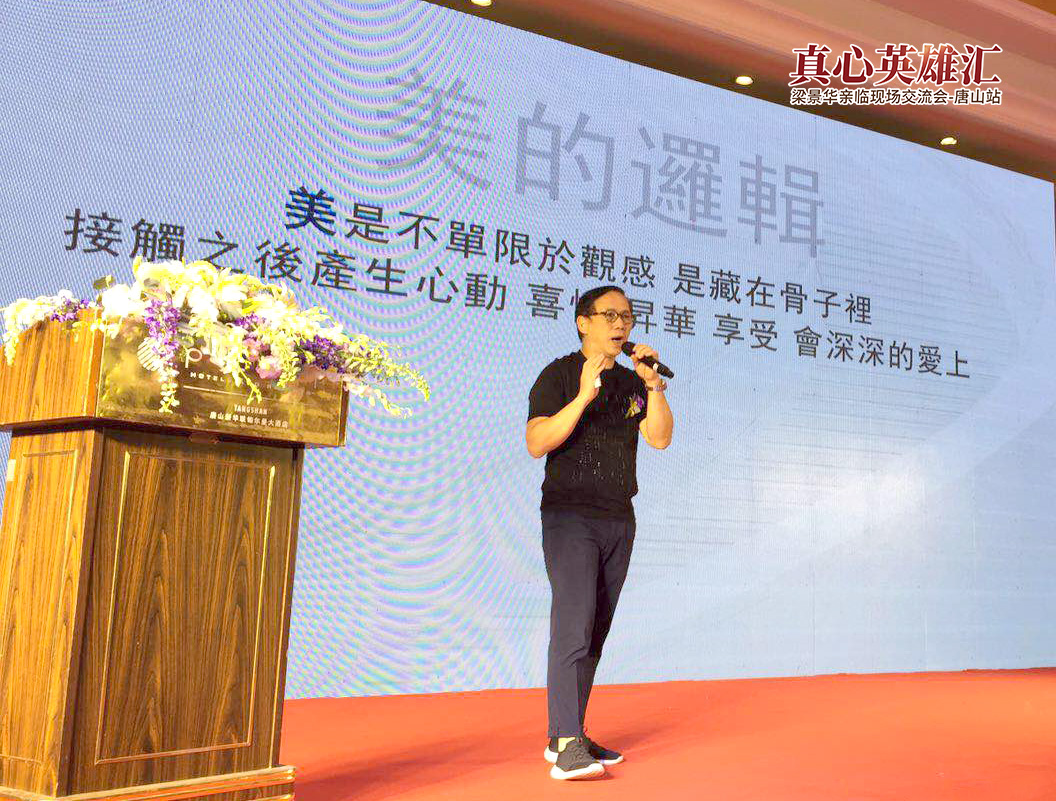 One of Dr. Patrick Leung’s fans prepared the photo album to ask signature: 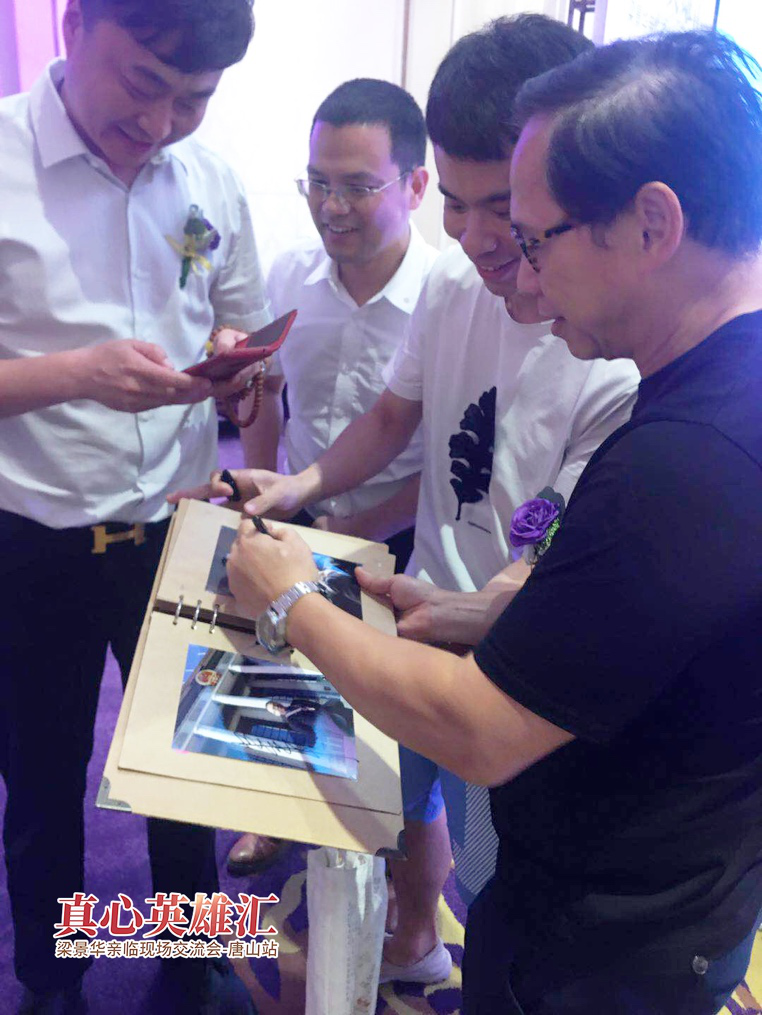 Fadior will open more and more salon all over the china, so that the designers can get together to share the kitchen/ bathroom/ wardrobe…ect design.

©  2017 FADIOR . All rights reserved | All Rights Reserved  Design by www.fadiorkitchen.com

Hello, please leave your name and email here before chat online so that we won't miss your message and contact you smoothly.